Toddler Tantrums? Here Are 5 Ways To Improve Their Behaviour 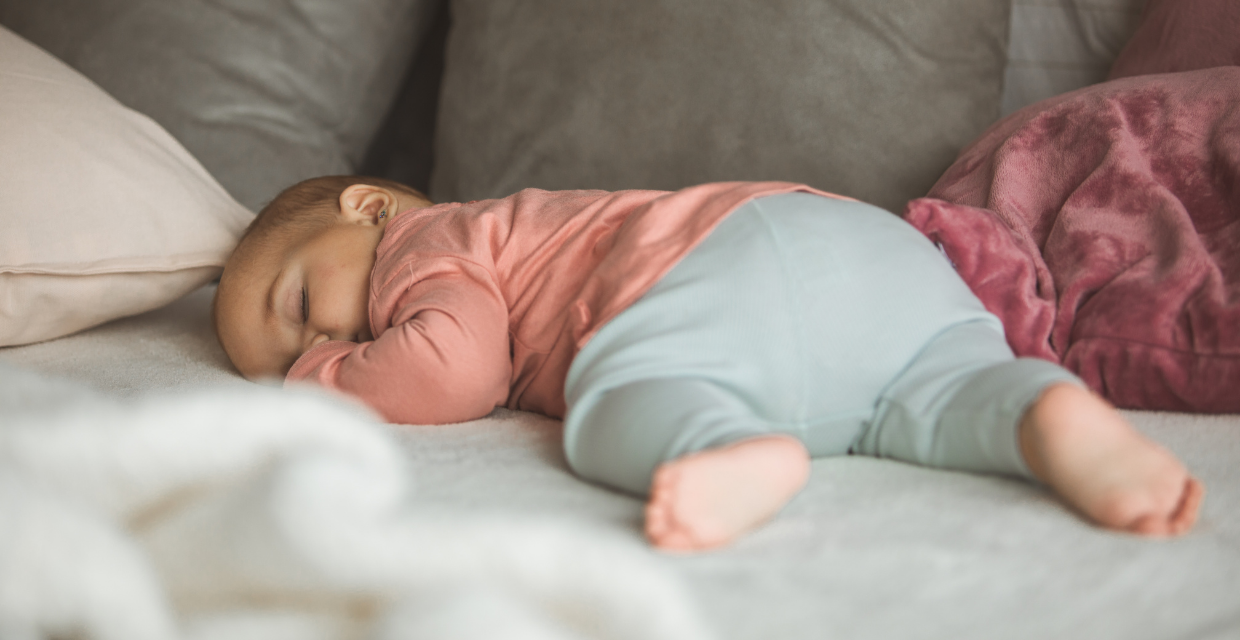 One of the most challenging parts of being a parent is when your kids turn into toddlers. There are just so many things going on when they’re toddlers. They’re starting to be more independent, more aware and more adventurous with their curiosity.

Of course, as a parent, you want to let them. But, let’s face the truth – you’re a parent. You will worry about their safety and their health; not forgetting to mention not all parents have the liberty of spending time with their kids or have unlimited energy to keep up with their infinite life force, right?

The good news is there is always a way to get through their toddler years with them without calling for a time out every five minutes!

How Do You Handle Toddler Tantrums? 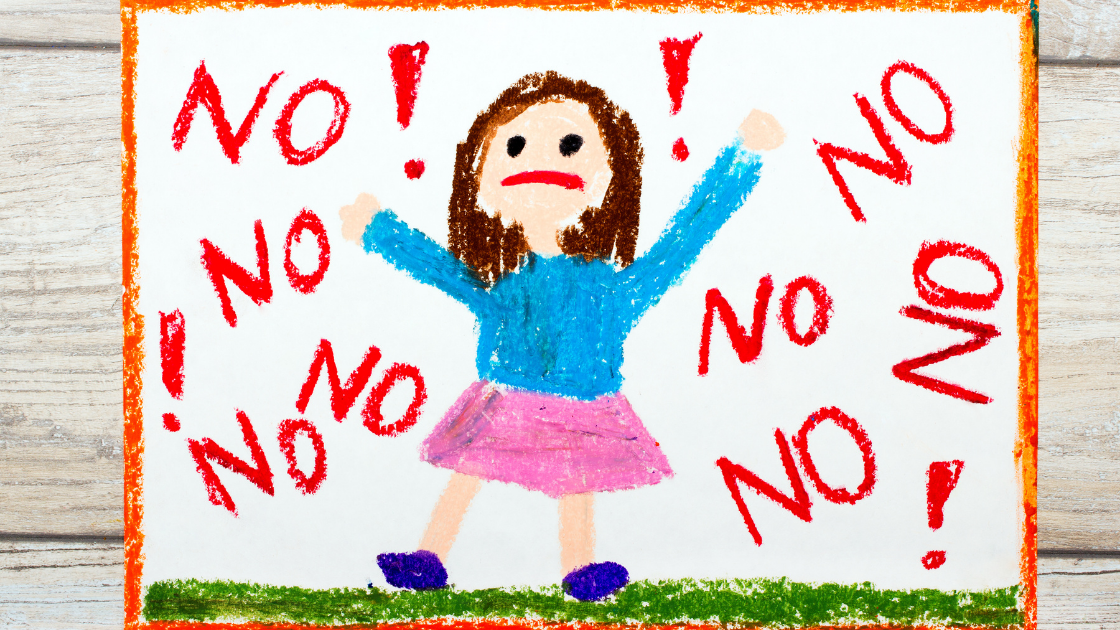 Kids won’t always tell you what they mean or what they want or even what’s bothering them. Oftentimes, they’ll just burst out crying while rolling all over the floor with snot coming out of their noses. It does seem like a piece of work!

You can always do something about your child’s temper tantrums without arguing or fighting with them. Keep scrolling to find out how!

1. Listen And Understand What Your Toddler Wants At The Moment 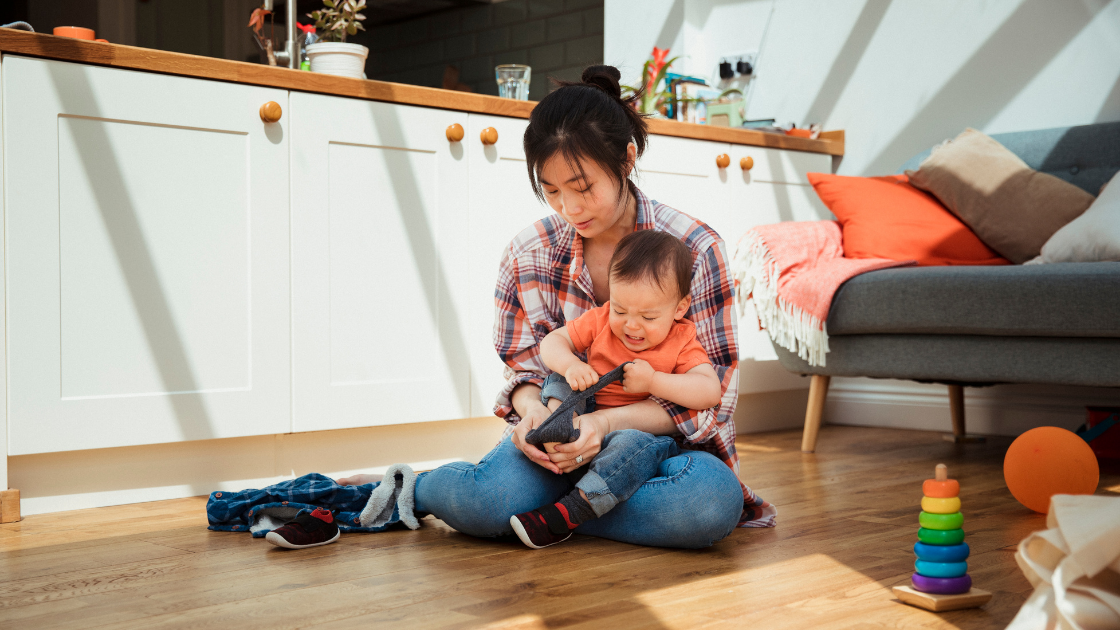 Do not think about what solved the problem the other time. Don’t think about what usually works with them. Focus on what your toddler wants at the moment. Trying to look for a way around their current situation is just going to make everything worse. The only best way to handle everything is to deal with your child’s tantrums.

Sometimes, they will want things that aren’t good for them. Instead of getting mad or smacking them, it is always best to keep them in your arms and try to comfort them. It may not seem like it’s helping, but it will help them calm down and avoid emotional abandonment. Once they do calm down, they’re more open to communicating – this is when you talk to them, help them understand why some things are not possible and help them adjust to another course of action.

2. Wean Them Off Vices That Aren’t Good For Them 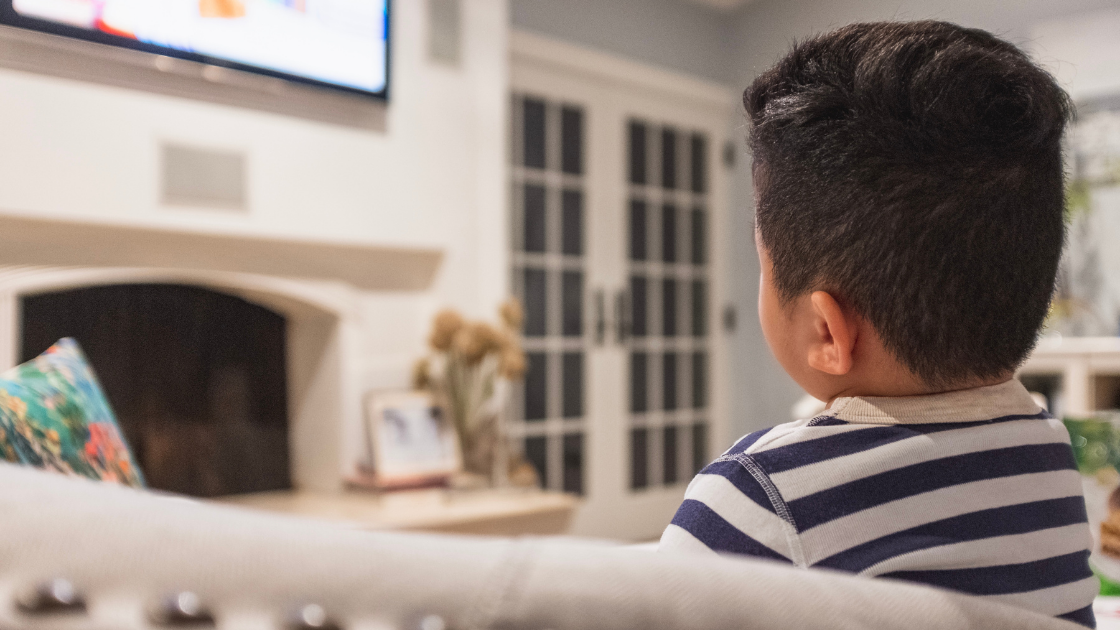 Wean them off gradually. Instead of watching cartoons, let them listen to music they like. So they’re more interactive, incorporate learning toys. If you’re a busy parent, make sure you still give them time. It doesn’t even have to necessarily be an hour. Just make your presence be felt.

3. Give Them More Attention And Spend More Time With Them 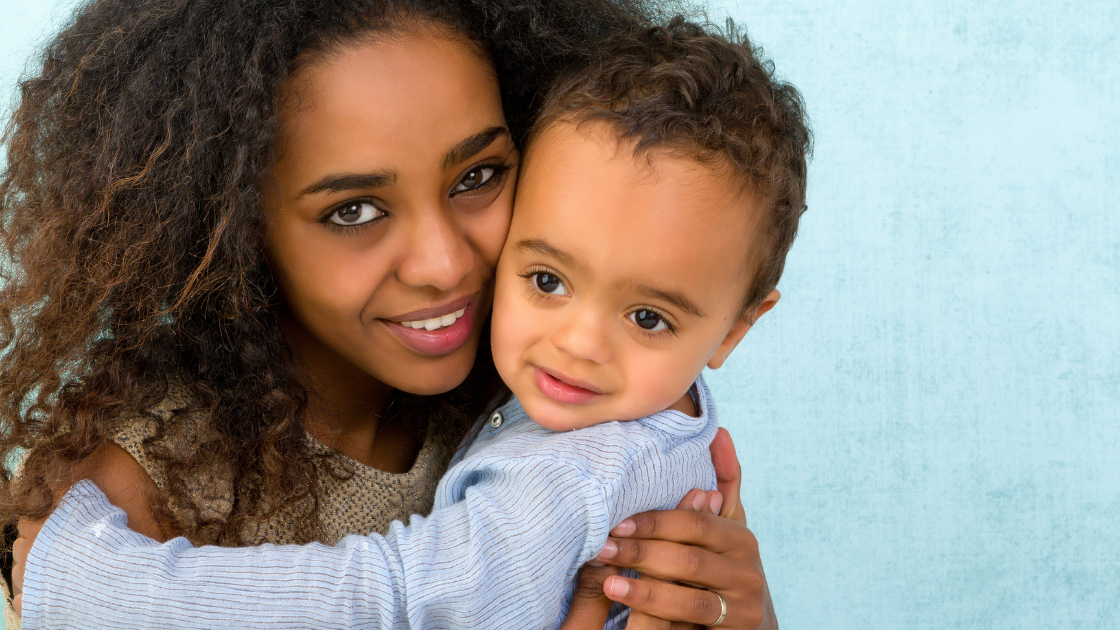 Despite being busy, find time to spend time with your kids. Every day isn’t something that you can give, but you can always take a day away to spend with them. Be an active role model in their lives, make your presence be felt. They may forget all the gives you give, or the words you said a few months ago, but they will never forget your presence in their lives.

On days off, you may want to rest and relax all day, but spend it with your kids. Cook them food, watch their favourite movie with them. Be a cool parent, too. 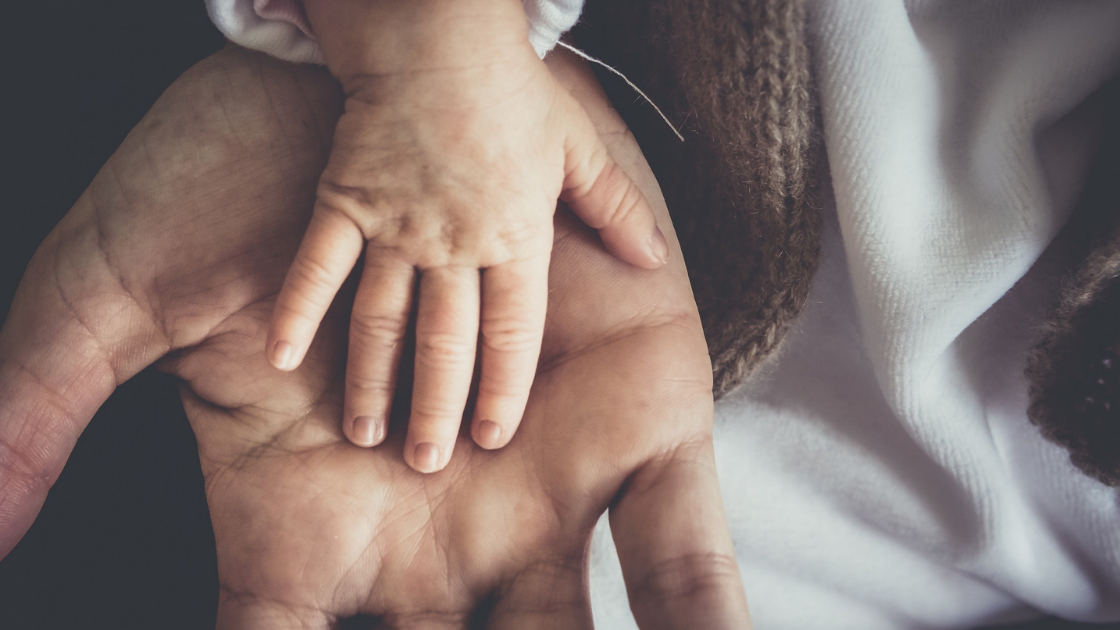 It’s okay to be mad at them sometimes, especially when they start to disturb, hurt or inconvenience other people. But choose your battles wisely, especially if the issues are really affecting how they feel.

Being patient and understanding doesn’t mean you’re letting them off the hook if they really did something wrong, but it is also a good way to let your children feel acknowledged and supported emotionally. 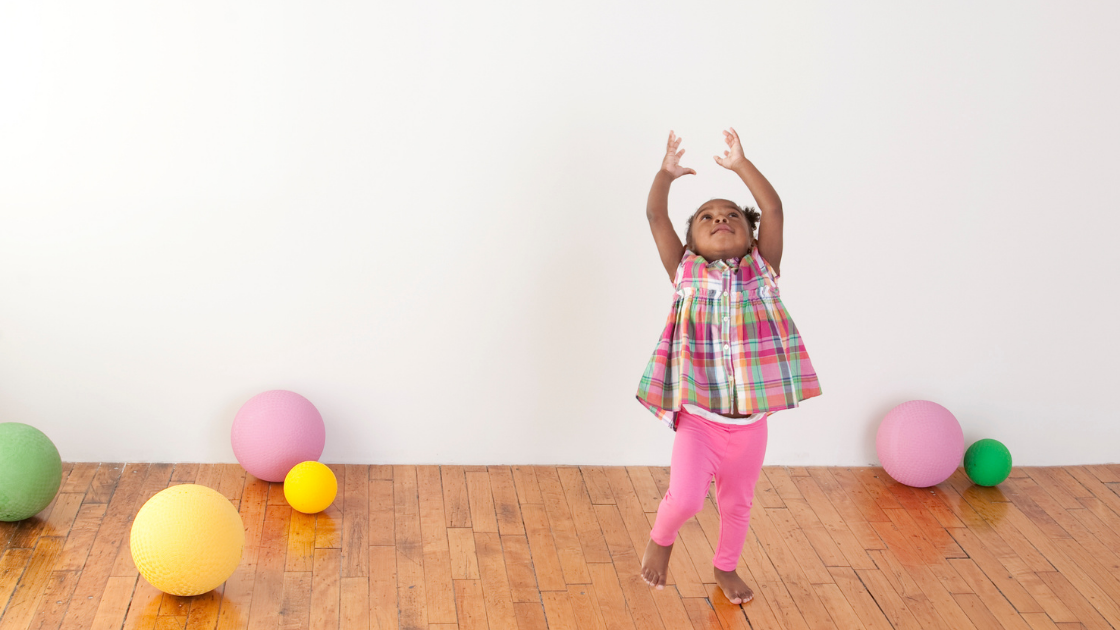 Teach them to speak the truth – about how they feel, how they’re bothered with certain things instead of lashing out and pulling on a full tantrum.

Help them understand how tantrums are a waste of energy and time, and that it does not solve their problems or gives them what they want or need. Communication is something that can do that for them.

Helping them learn how to properly communicate is a great way of also teaching them how to be responsible individuals.

Your child’s tantrums always have a reason behind them. No matter how irrational or how reckless these reasons are, it is important to face their tantrums and solve the matter than trying to force what you want them to do.

Breathe, and face the tantrums with your child and solve the problem together. They won’t forget how you actively participate in their growing years. It’s the best form of love language for kids.

What’s your favourite tantrum story with your kids? 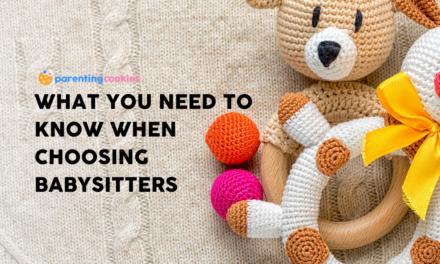 What You Need To Know When Choosing Babysitters 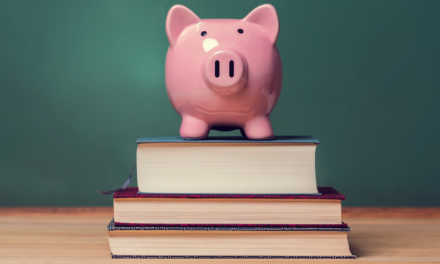 5 Ways On How To Teach Money Management To Kids 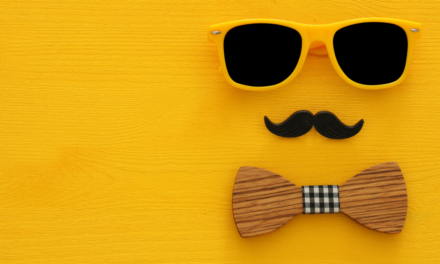 Raising A Good Man Out Of Your Son 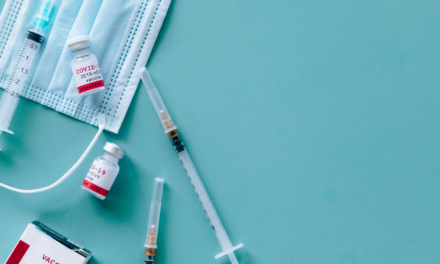 Is Your Child Ready For COVID Vaccination? Here’s What You Need To Know