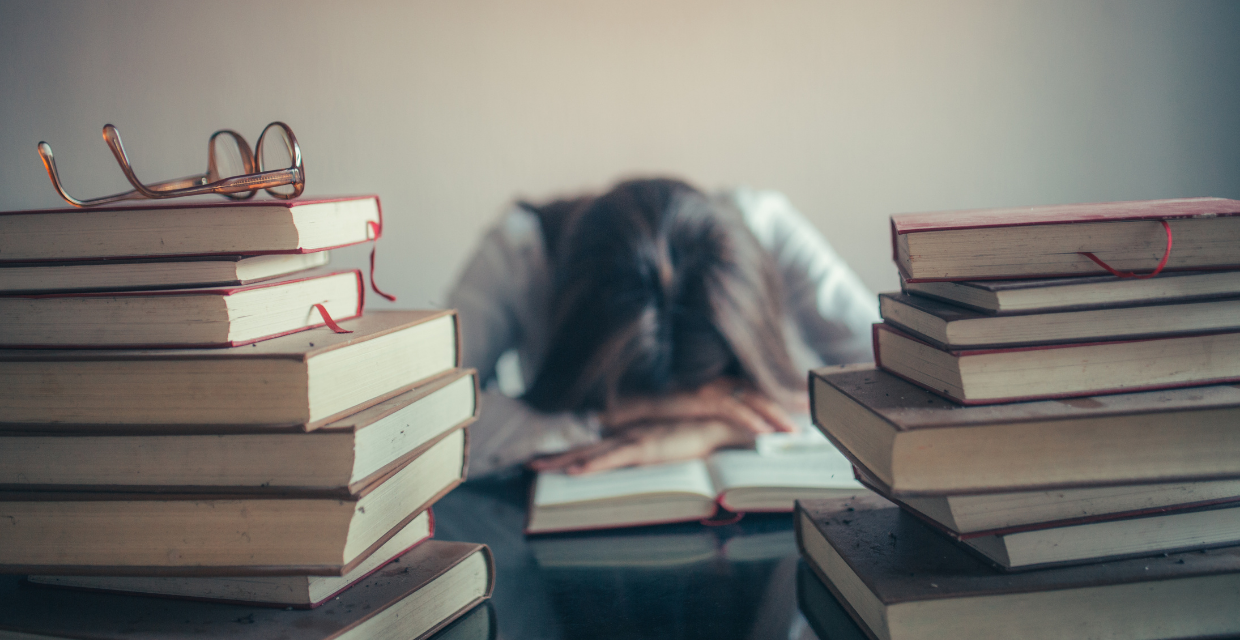 It’s not easy to study, especially when it’s the subject least loved. Looking through your child’s perspective, you can understand why the kids think so. These thoughts eventually lead to various behaviours like being lazy to study, hating a subject or failing the subject.

Like everything else, there’s always a way to work through this with your kids. You just need to get to the root of their de-motivation and work with them through effective study strategies.

Here Are 4 Study Strategies To Motivate A Lazy Student

1) Identify their favourites and strengths. 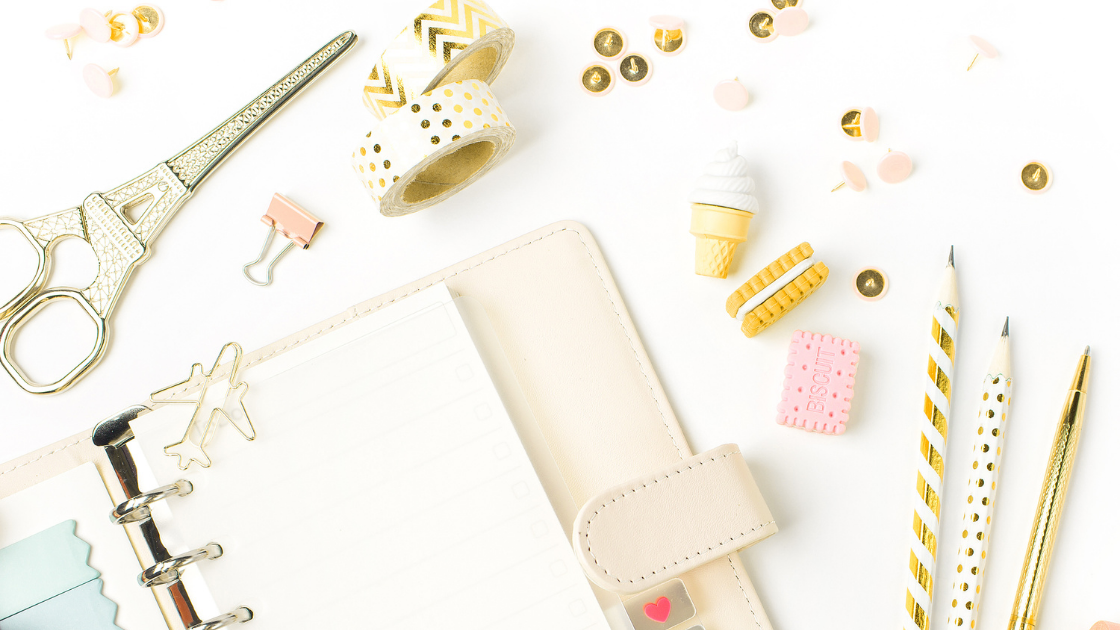 No child dislikes school, they just hate certain classes or situations that stress them out. Since it’s associated with school, they start to think it’s the school they hate. It’s best to help them identify what they do like about the school; friends, fun activities and kind teachers could be among what they love.

Once you’ve helped them establish a better perspective of what they love about school, use it in the courses they’re learning in school. They don’t hate an entire subject, just difficult topics that stress them out. Play it to their strengths and help them focus more on what they can do and think of different ways to handle what they seem to not like about a subject.

2) Teach them how to deal with their weak points. 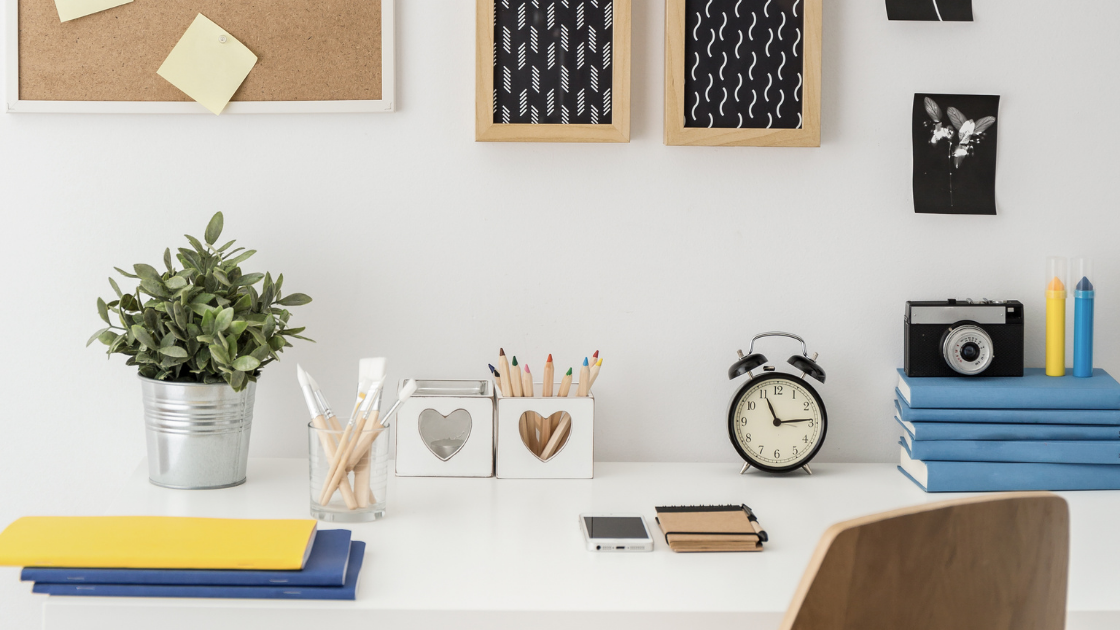 Since we’ve separated their strengths and favourite parts of studying, it’s time to figure out what they can’t handle or is their least favourite.

By doing this, you’re not giving them a hard time trying to learn everything at once.

At this point, your little student will have felt productive and a goal-achiever because they’ve come to be comfortable with certain topics. When they are in this state, praise them properly by telling them you’re proud of them for taking the small steps that lead to tiny victories. Go on by encouraging them to do more by challenging them.

Remind them that the topics that make them feel uncomfortable are like that because it takes more time. You’re teaching them to think better of themselves and their studies all while giving them the sense of patience for them to accomplish things.

3) Find a routine that works for them. 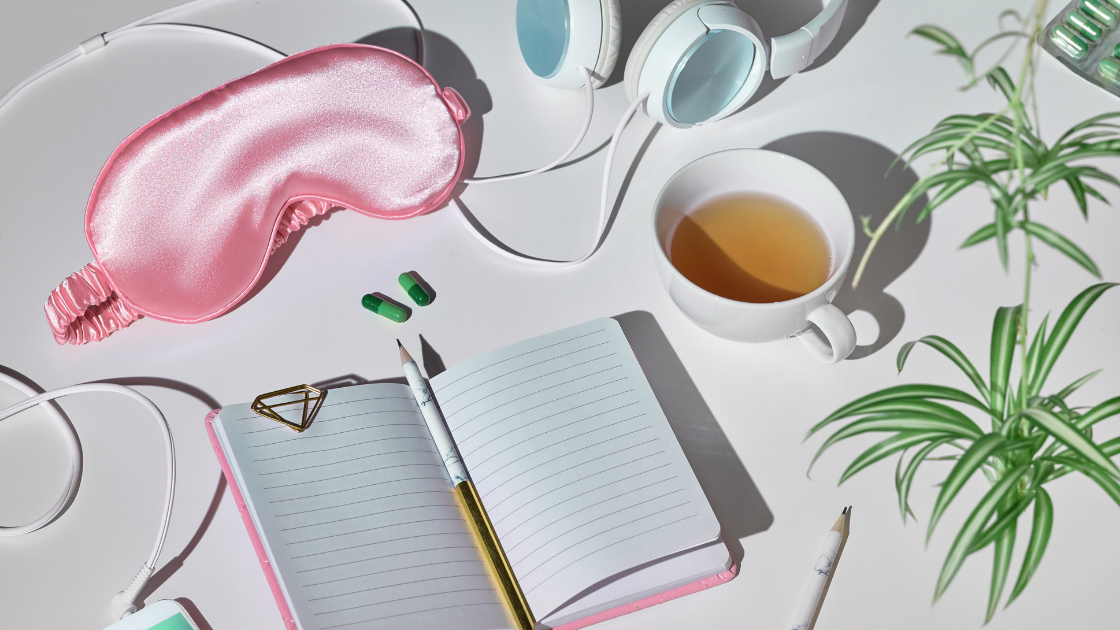 Like the old saying, “not everyone is the same. We’re all uniquely different.” That’s true – what works for others might not work for your kids when it comes to studying. Maybe this is an angle people overlook and mistake it for laziness or de-motivation or lack of initiative.

The key is to find what works for your kids. It’s a long process – but it will be the only process once you’ve all figured out what works. The key is to cross out what doesn’t work effectively.

One amazing tip when it comes to figuring out their study routine or schedule is to know when they’re bored the most, inspired the most and physically and mentally active the most.

When they are bored, this is the perfect time to work on school or home activities. They will want to do something when they’re bored. Most of the time, they didn’t know they needed the stretch until they’re doing it.

When they’re inspired the most, this is when they’re lazy. They will want to daydream or think about the things they love the most, so it’s when their mind thinks the most. It is best to make sure they focus on the thoughts that make them happy, so use it to your advantage to give a penny for their thoughts. You will learn so much when they are in this state – like what they think they’ll be when they grow up, what stuff they like learning or what things they think they should have. 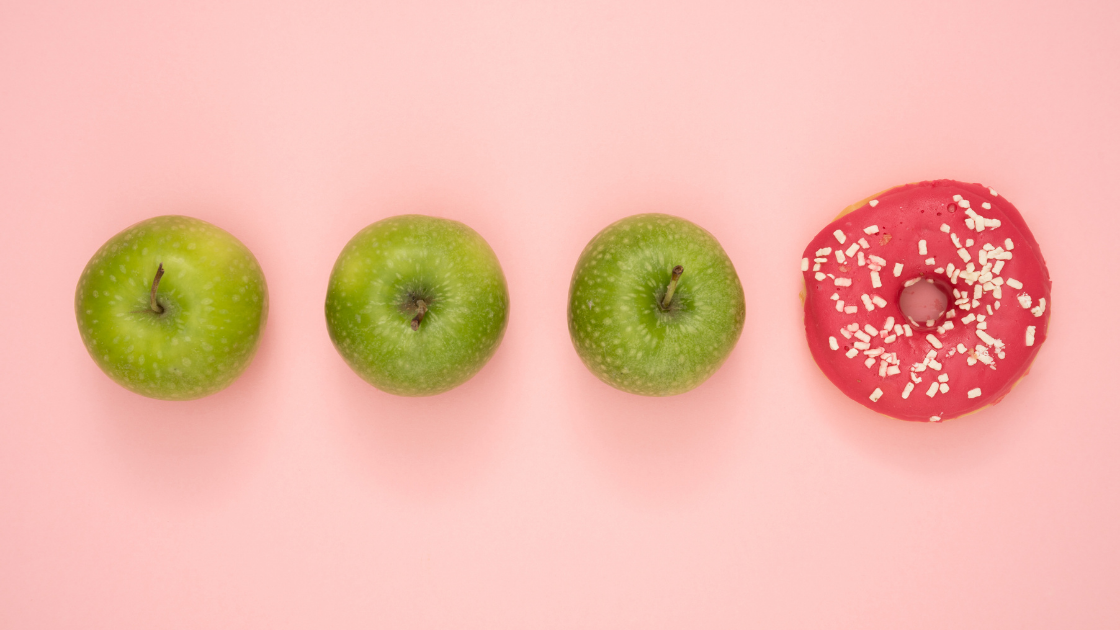 Rewards don’t have to be grand or posh, but they can be something that they appreciate. No matter how small or big, it will make an impact on how much they can achieve when they’re motivated. So it can be a bar of chocolate after studying, new stationery they like or even screentime for an hour negotiated.

Just make sure you’re not over-rewarding them or underestimating their capabilities to understand they’re not rewarded enough. Never tell them it’s a reward, but instead, let them know they’ve made you very happy and that they should be proud of themselves and they’ll start to do things better and better – not just because of the rewards.

Most of the time, a child isn’t lazy to study because they’re lazy. There’s always an explanation why, and it could be a lot of things, so probe. Ask them questions, communicate and interact with them so you know what they could be scared or uncomfortable of.

What’s an issue your child had with their study strategies?

The Ultimate Guide To Introducing Solid Food To Your Baby 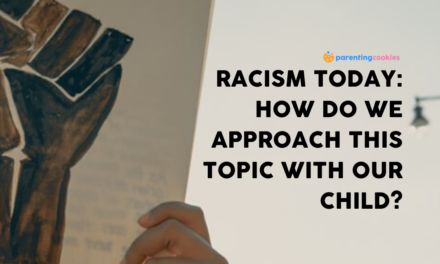 Racism Today: How Do We Approach This Topic With Our Child? 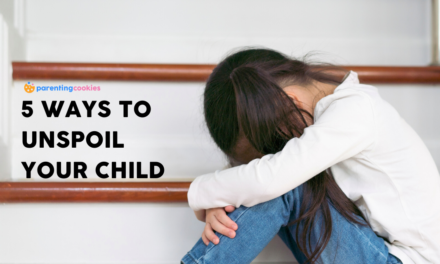 5 Ways To Unspoil Your Child 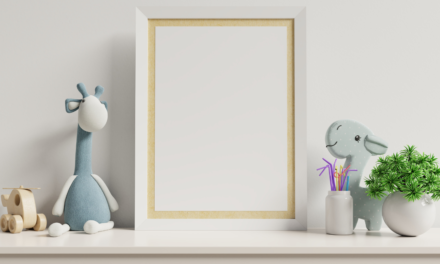 How To Discipline A Toddler Without Hitting And Yelling