All You Need To Know About Postpartum Depression And Psychiatric Disorders Life isn’t the same for everyone – people fight silent battles, people go through unspoken pain. Most of the time, they look like the prettiest, even funniest, people in the room. Much like these people, new mothers also have the same strong and radiant aura as any normal person. And yet, they could be at war with their mind. This could be the start of postpartum depression or other postpartum psychiatric disorders. 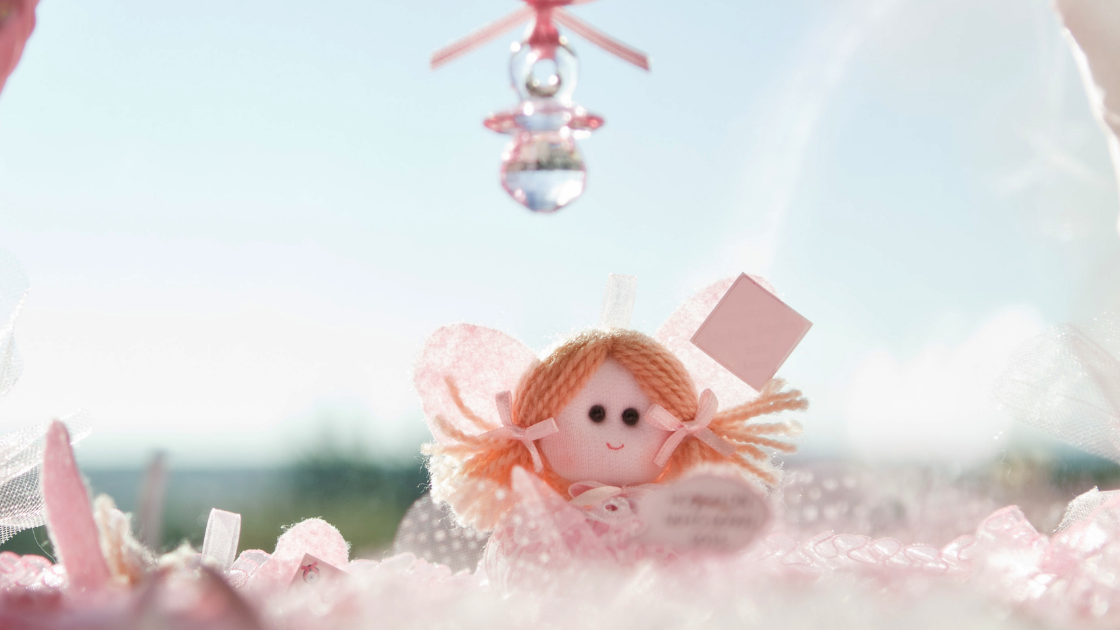 Postpartum psychiatric illnesses can occur to women following childbirth and during their postpartum period of three months. For some, it may occur even after these three months. It’s not going to happen every time a woman gives birth, but it is a common concern that should be expressed and discussed among women, couples and the entire family. This is one way of providing support, not only for the newborn but for the mother as well.

The causes of postpartum psychiatric disorders could vary from:

The vulnerability of a woman to these disorders depends on factors that affect the emotional or mental state of a mother following childbirth. Some of these factors are experience, stress during pregnancy, various emotions playing during and after pregnancy, trauma and even hormonal changes.

When women give birth, their hormonal levels experience a sudden drop 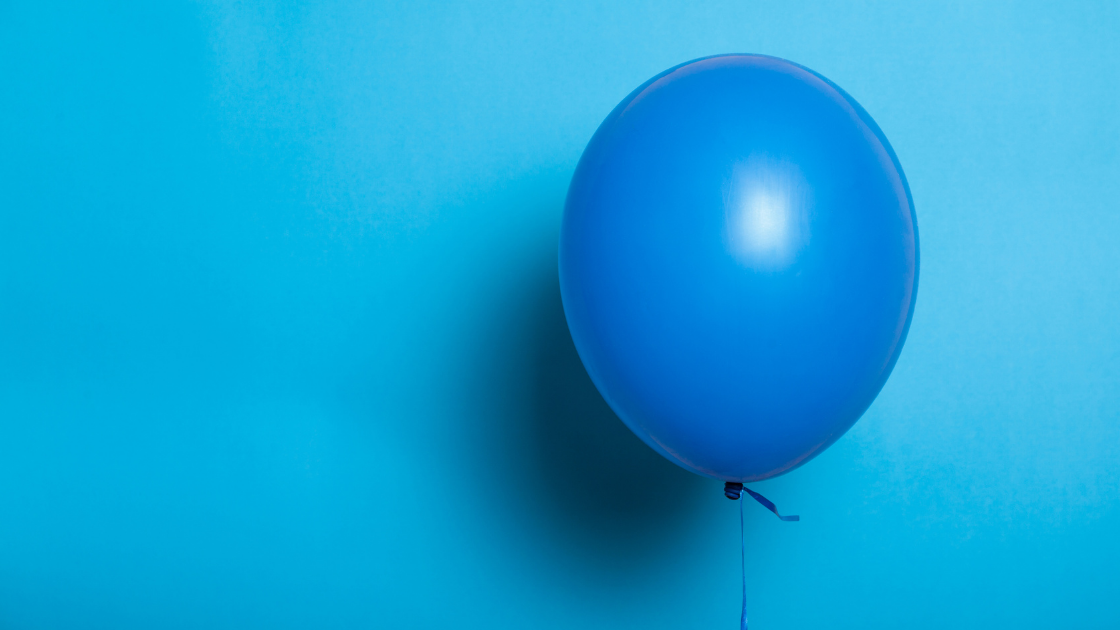 Most women of 50-80% experience postpartum blues. While it is one of the categories of postpartum psychiatric disorders, the emotions and experiences a new mother goes through are pretty normal. Any person can go through that same emotion, even the fathers who have supported their wives through pregnancy.

Most of the signs of postpartum blues involve: 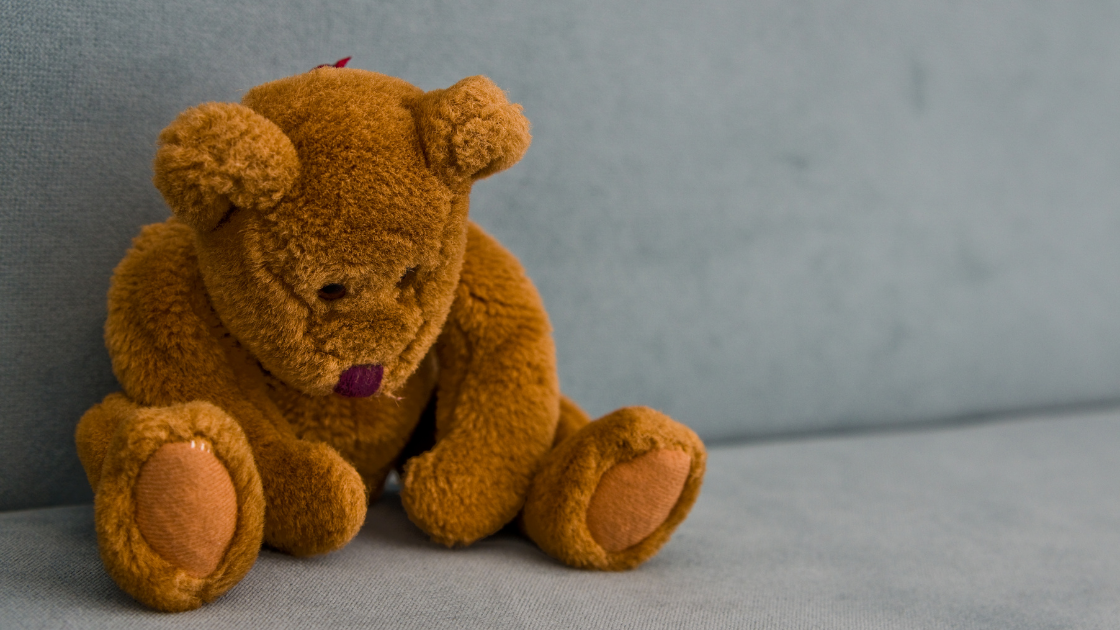 Postpartum depression or PPD is the more known disorder. While it is not common among mothers, it is important to note that signs of PPD should never be ignored. PPD is more common for women who have faced depression earlier in their lives, even before pregnancy. 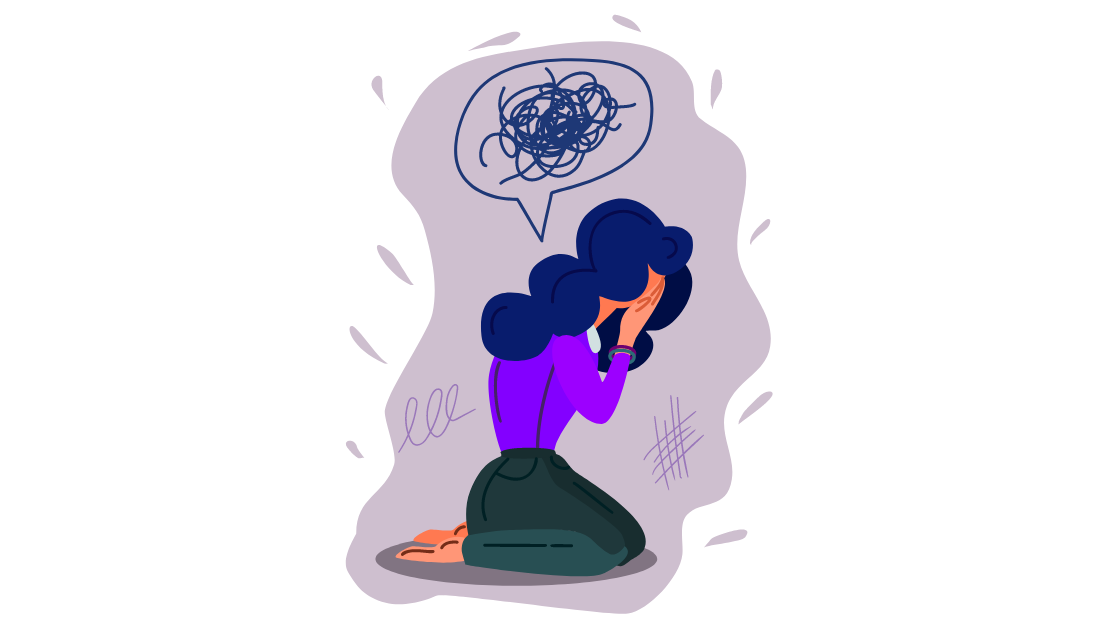 6 Self-Care Tips For Every Mum 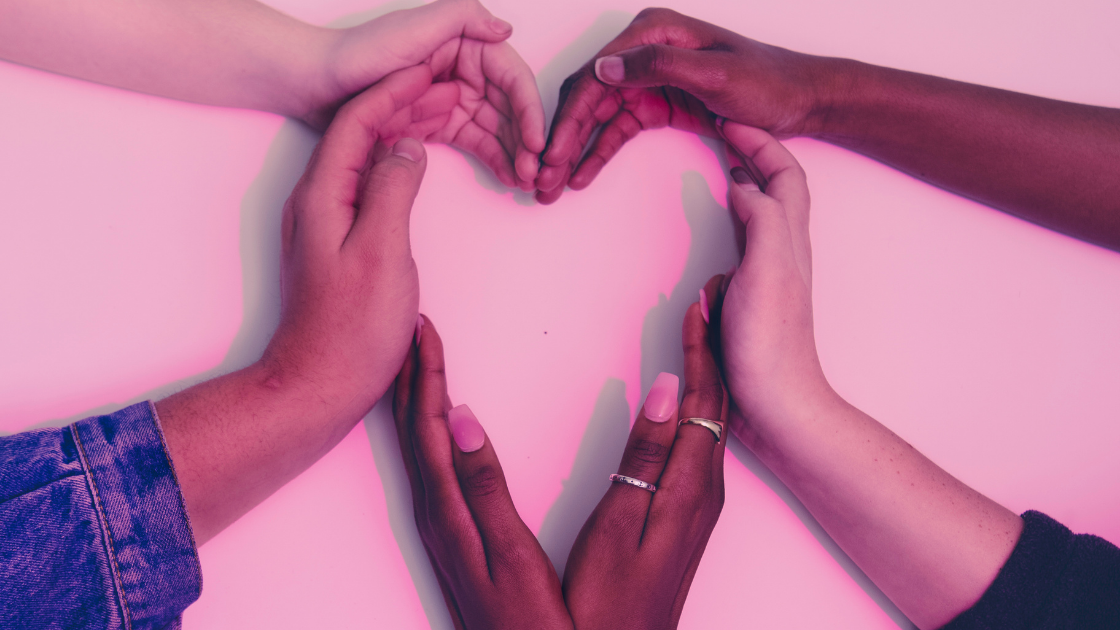 There have been groups circulating on different social media platforms that help people adjust and cope with parenthood. The best thing you can do to look is to ask for recommendations from your doctor or other parents.

2. Take everything one step at a time.

You don’t have to do everything just because you’re no longer pregnant. Just focus on yourself and your baby. Everything else can wait.

3. It’s not your fault if you don’t have time for anything else.

If you find yourself already tired by the end of the day from looking after the baby and soon after yourself, end the night. It’s not something to be guilty about. You played your part as a mother well – you loved your child all day.

Of course, you also want to buy something for your baby – but if you’ve already bought 5 things for the darling, it’s your turn now. Maybe, throw in a shirt for your husband, too.

You’re not the only parent in the family – get that well-deserved nap. If your baby is sleeping, take a nap, too. If not, ask your partner to take an hour to look after your baby.

6. Don’t mind what other people think or say.

Whatever they say, it shouldn’t affect you even if it’s about you. Their issues are theirs to burden, it shouldn’t be yours, too. As long as you aren’t stepping on anyone, live with a smile on your face and love in your heart for all.

Postpartum psychiatric disorders vary depending on the cases of the new mothers. Giving birth makes a mother go through plenty of changes, hormonal and obvious physical changes are just two of many more. If you are a new mum yourself, look after yourself. If others cannot, you have the power to do it.

What’s one self-care tip you would like to give other mothers who are suffering postpartum depression? Why Breast Pumps Are Every Breastfeeding Mum’s Best Ally 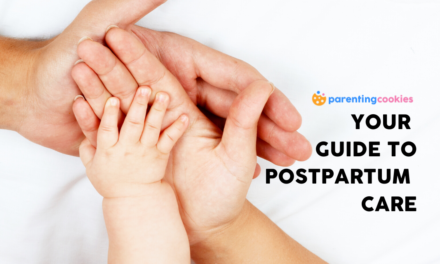 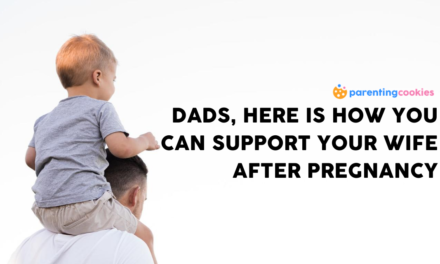 Dads, Here Is How You Can Support Your Wife After Pregnancy 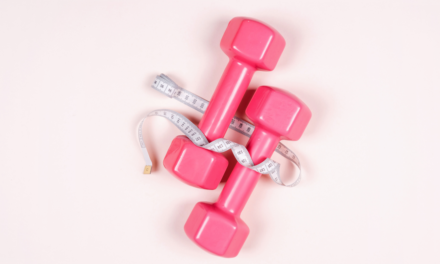 5 Best Postpartum Exercise To Get You Back In Shape