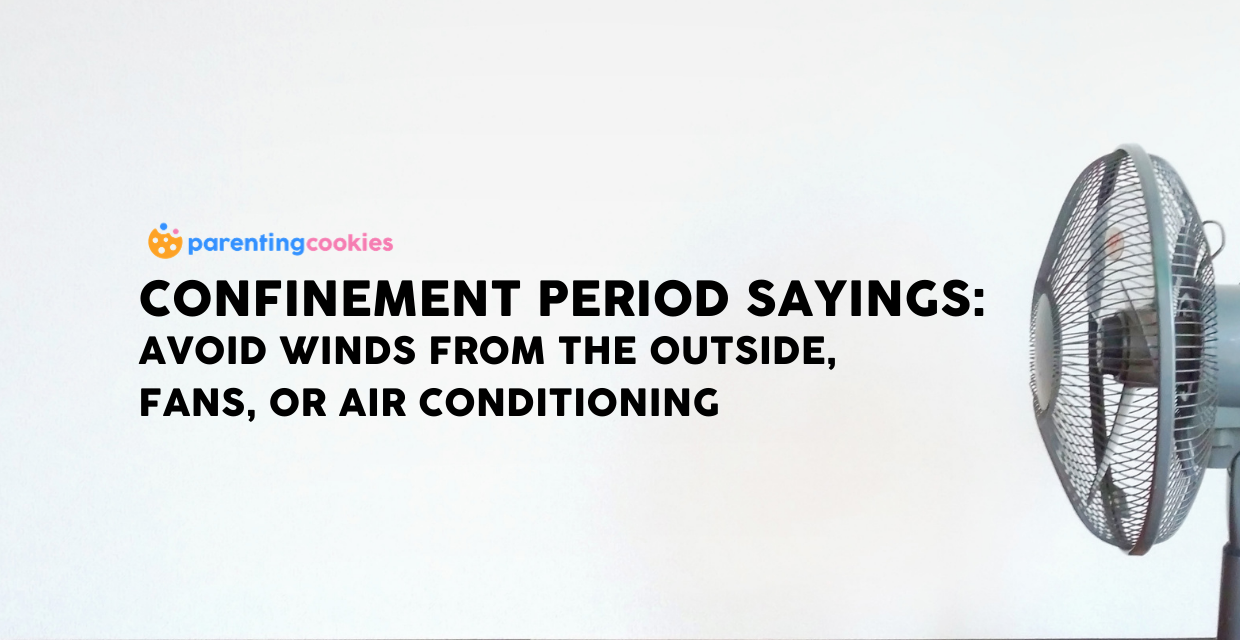 The weather is hot for most Asian countries but that doesn’t stop some mums from practising this confinement period saying.

How could something so trivial like the wind not be allowed for new mums? It’s just wind anyway! As ridiculous as it may sound, there’s more to it than you expect.

“Avoid Winds From The Outside, Fan, Or Air Conditioning” 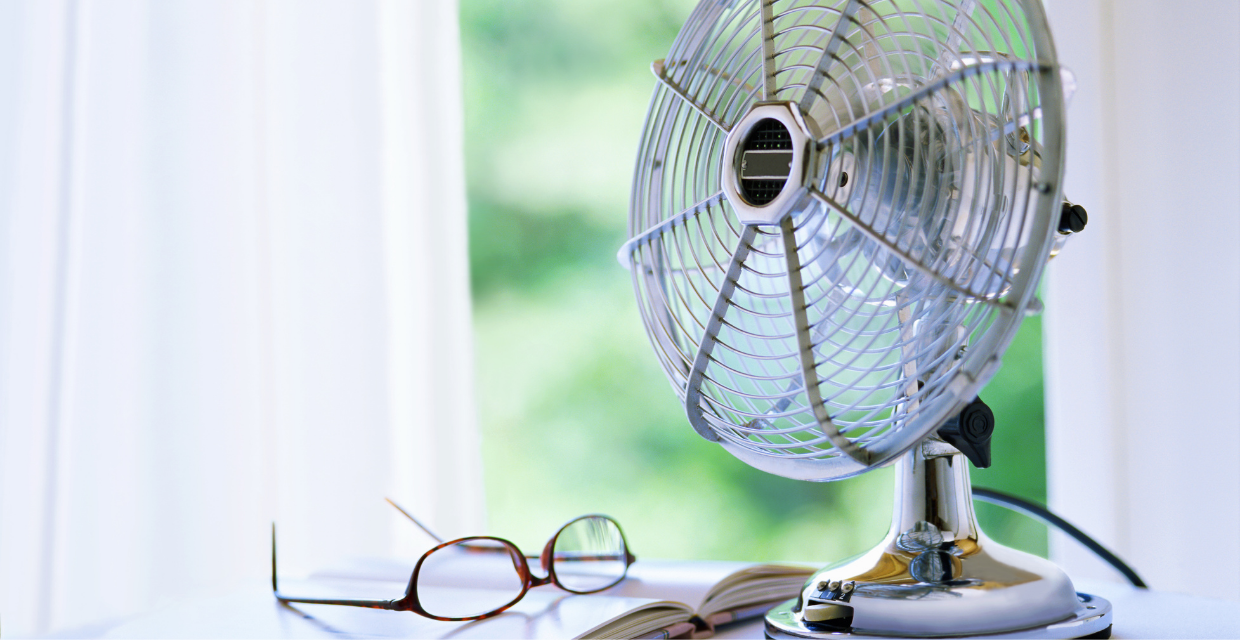 In traditional Chinese medicine, the body has two natures: hot and cold. When the mum gives birth, all her warmth disappears, rendering her cold and vulnerable to potentially harmful substances. So mums shouldn’t just avoid winds from outside, but from fans and air conditioning as well!

Mums are told to avoid winds from these sources because it would only make her body colder. After all, the goal for the confinement period is to retain and restore as much heat inside her body as possible. 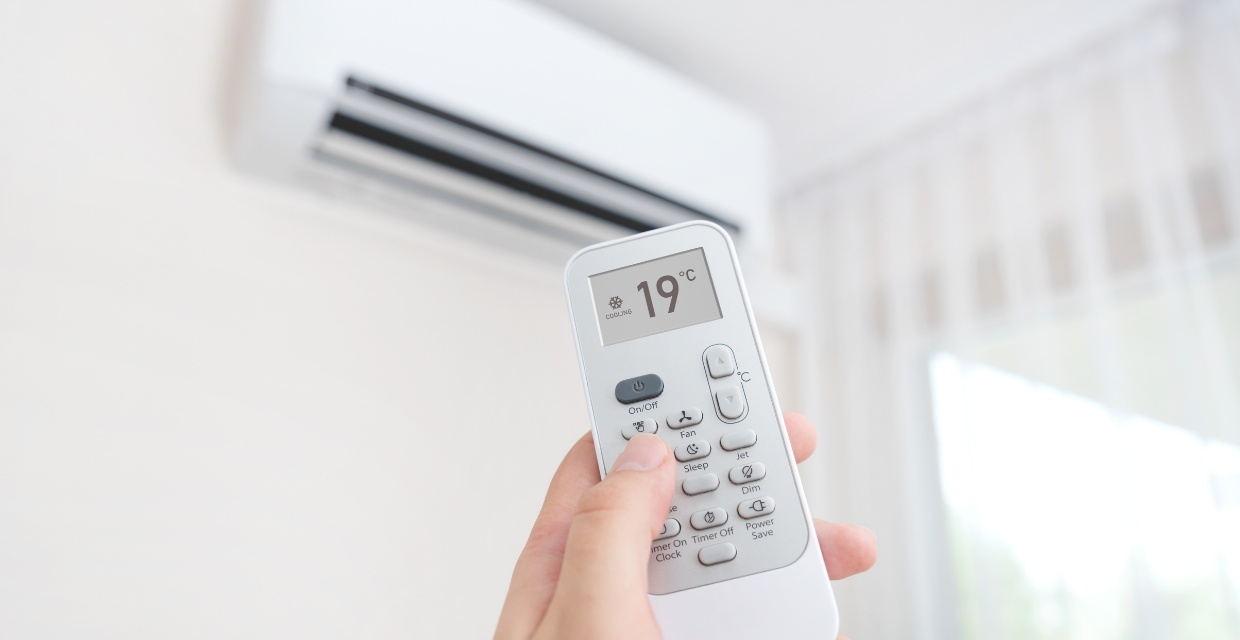 So what can you do when you’re supposed to avoid WIND? Of course, you can’t do this completely. There are some ways around it that you’ll find useful if you’re a practising mum.

There are some days where the weather is just unbearably hot especially in Asian countries like ours. You won’t really be able to control the temperature but you can use fans and air conditioning. However, you have to be wearing clothing that covers almost everything. Some common clothing that mums wear includes long and thick socks, sweaters, and thick pants.

You might be thinking, “How do we avoid the wind?!” which is a valid response. It may sound absurd but there is the importance of confinement after giving birth that we have to remember. Don’t worry, there are some ways around this too!

What kind of clothes did you wear during your confinement period? Share your experience with us! 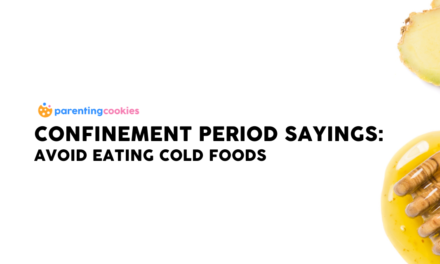 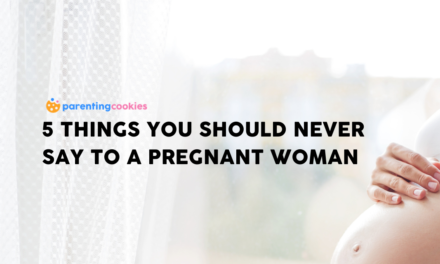 5 Things You Should Never Say To A Pregnant Woman 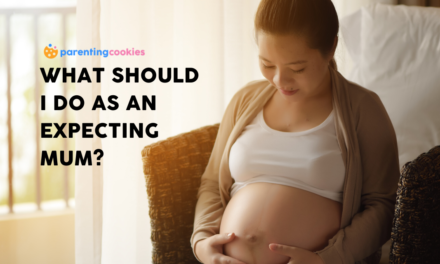 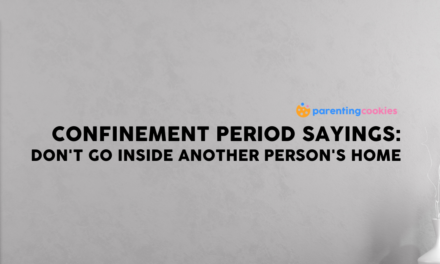