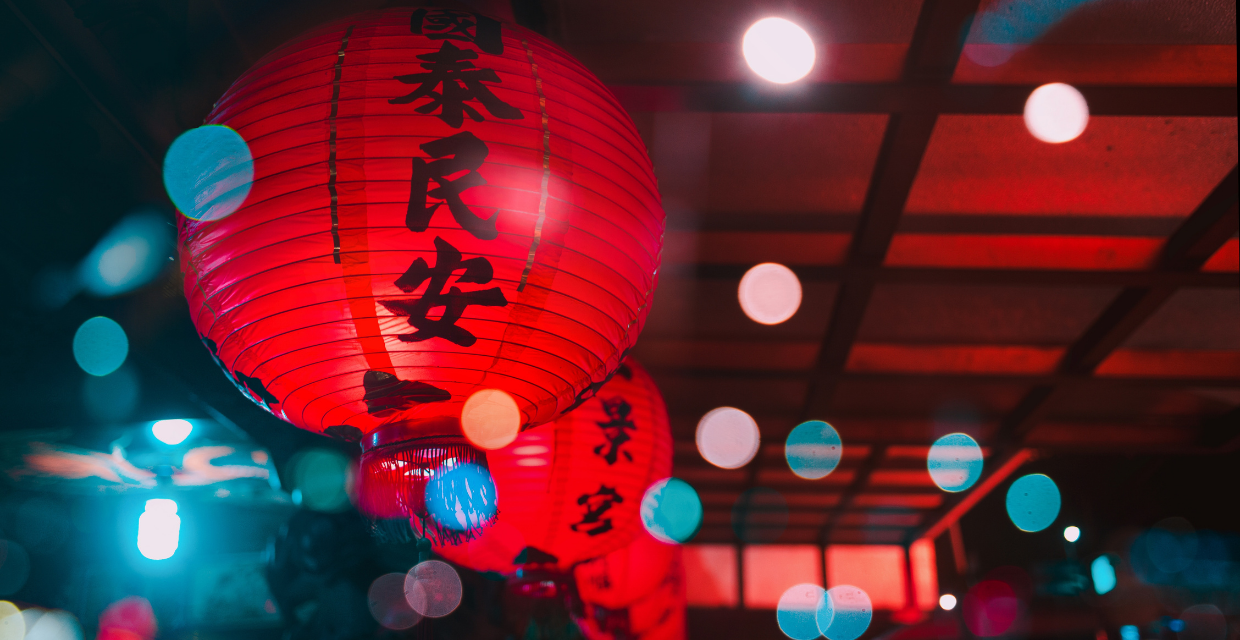 Chinese New Year is celebrated in different ways and different places all across the globe by a diversity of cultures and traditions. From the decorations to their attires to the table decorations and the feast – the Lunar New Year is celebrated all over the world. Many cultures have adapted to Chinese traditions during this joyous occasion, most especially when it comes to the food on the table.

In preparation for the Chinese New Year, most of the food prepared on the table has a reason. How they are pronounced in Mandarin or how they are formed or shaped make them lucky. When the dishes are round and or gold in colour, they may represent coins or ‘wealth’ and ‘gold’. 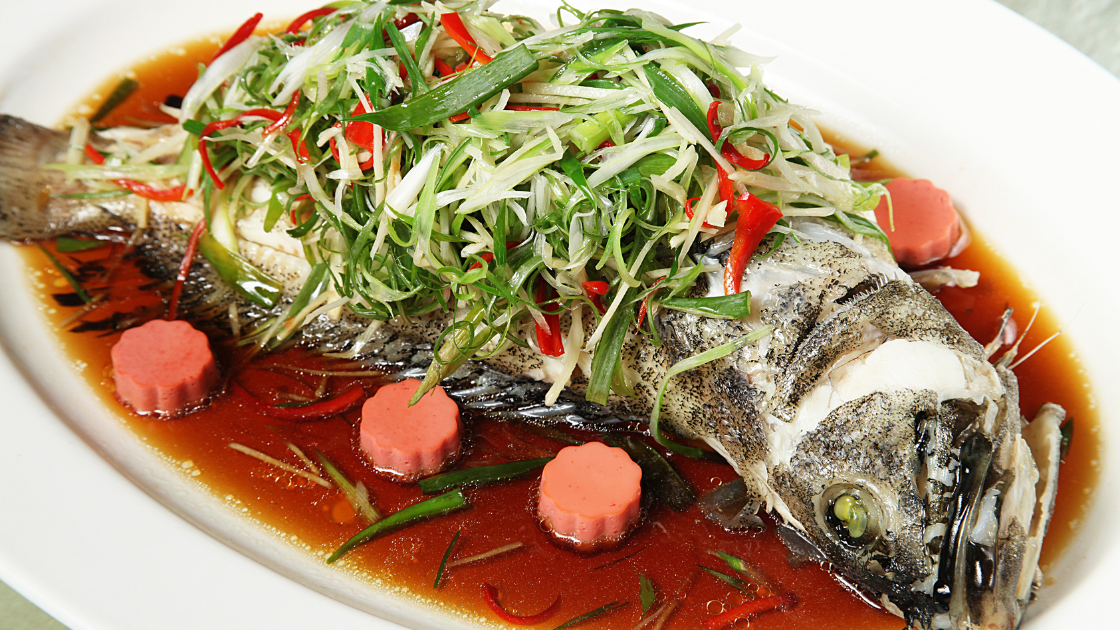 Fish has the same pronunciation as “leftover” in Mandarin. The idea behind this is that you hope for an abundance of blessings so you will always have ‘leftover’ to have the following year. 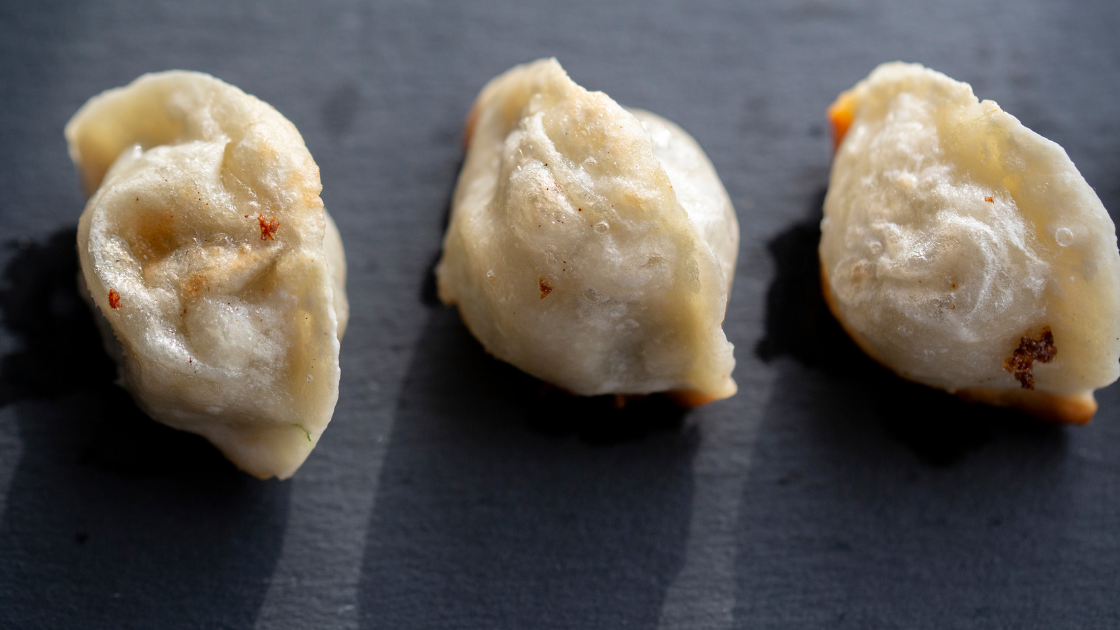 ‘Ingot’ are gold and silver pieces used in ancient times. An ingot is oblong-shaped sharing the similarity to dumplings. 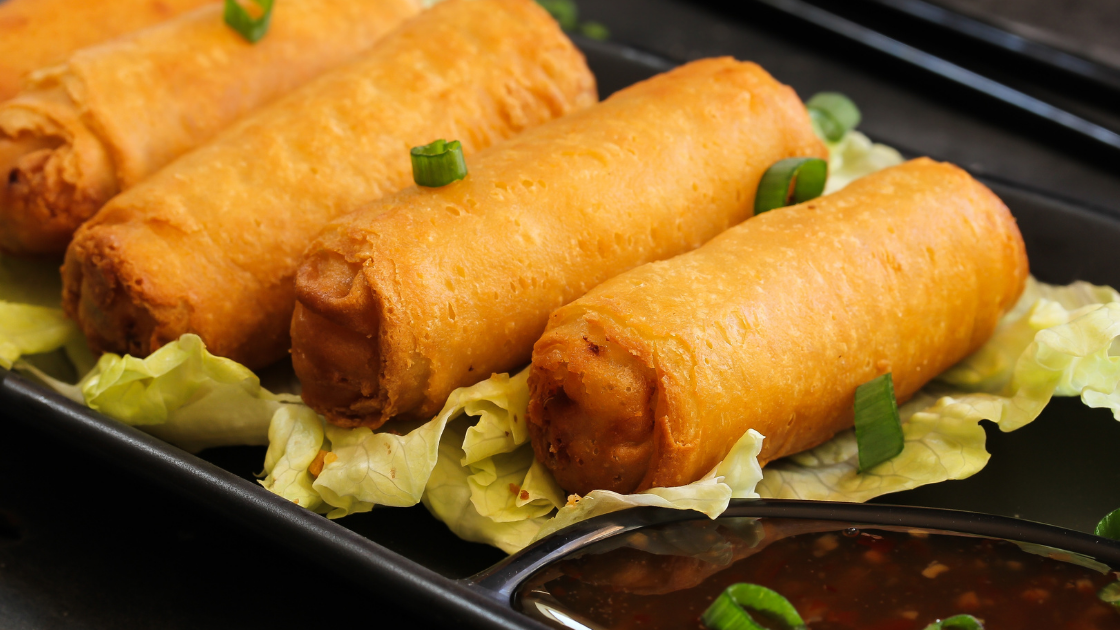 Spring rolls similarly resemble gold bars and they are golden themselves when cooked right. This is why spring rolls are the most common preparations for Lunar New Year. 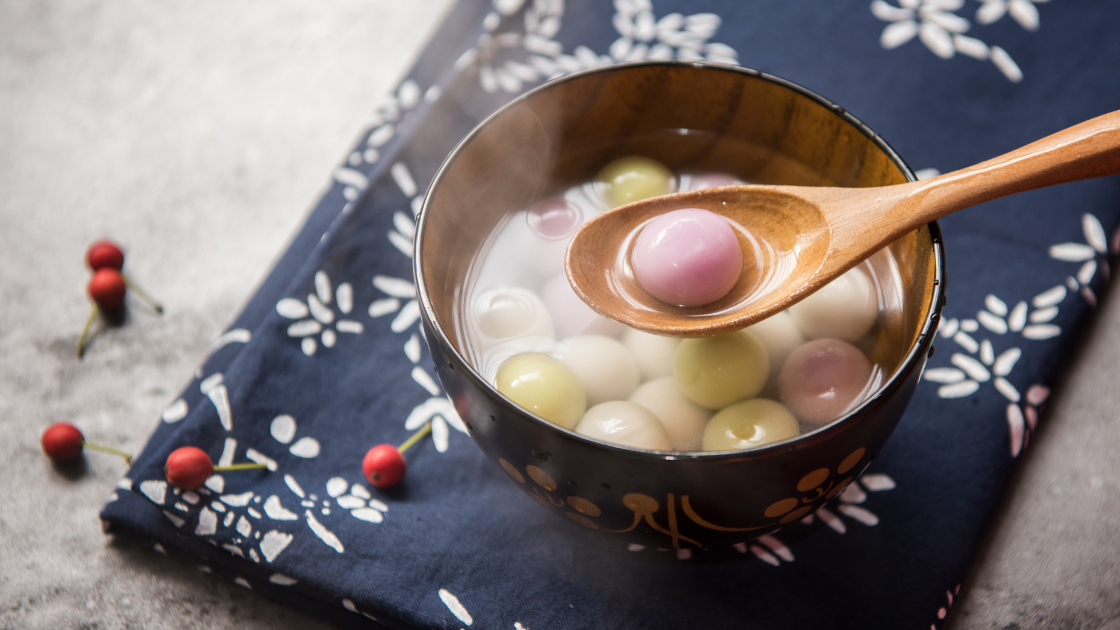 Commonly prepared during the middle and last day of the Chinese New Year celebration, glutinous rice flour in Chinese sounds like “getting higher year by year”. For interpretation, it means ‘promotions’ and ‘better positions’ with one’s career.

For youngsters, it could mean better height, better grades or even better recognition. 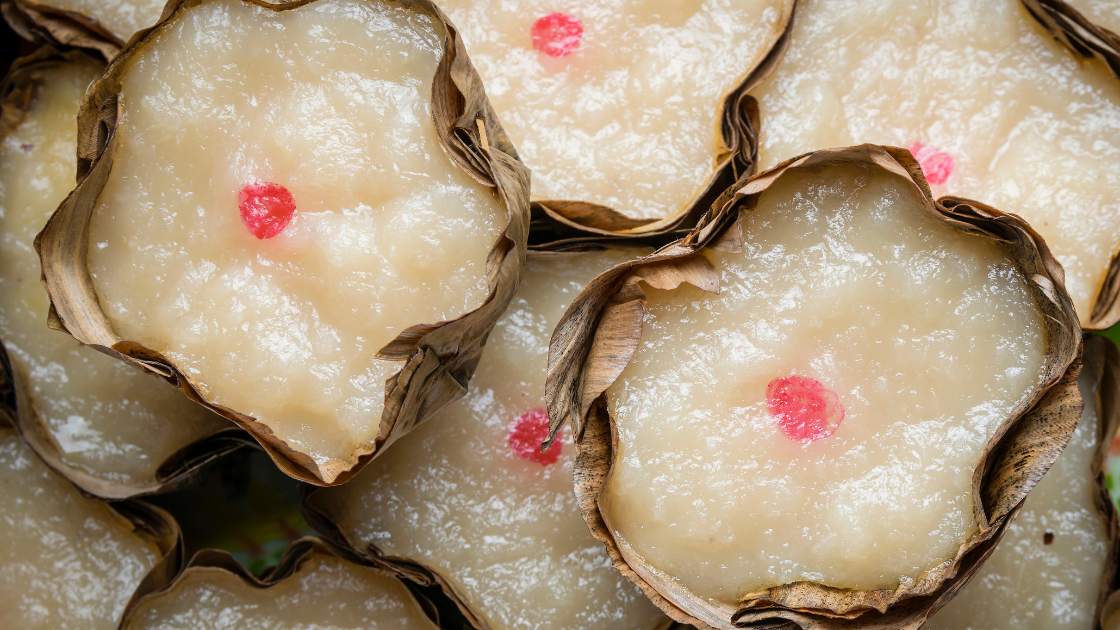 Nian Gao holds similar beliefs with the Tangyuan, but the Nian Gao is prepared on the eve of Chinese New Year. While it is similar to Tangyuan, Nian Gao is also considered luck for the entire family to ‘stick’ together because of the glutinous rice used to create this cake. 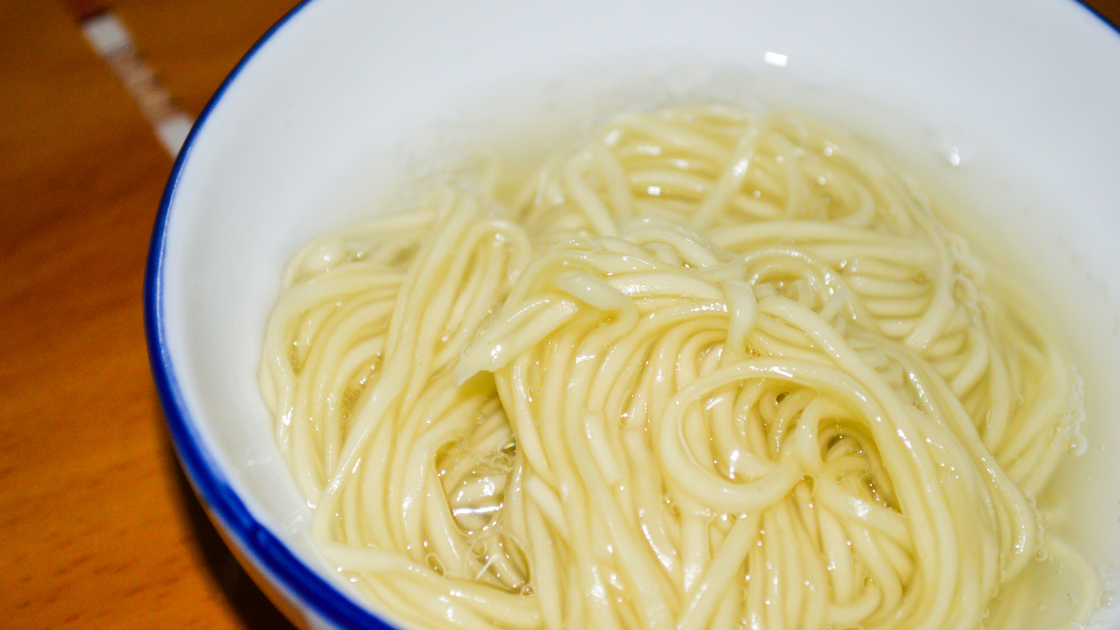 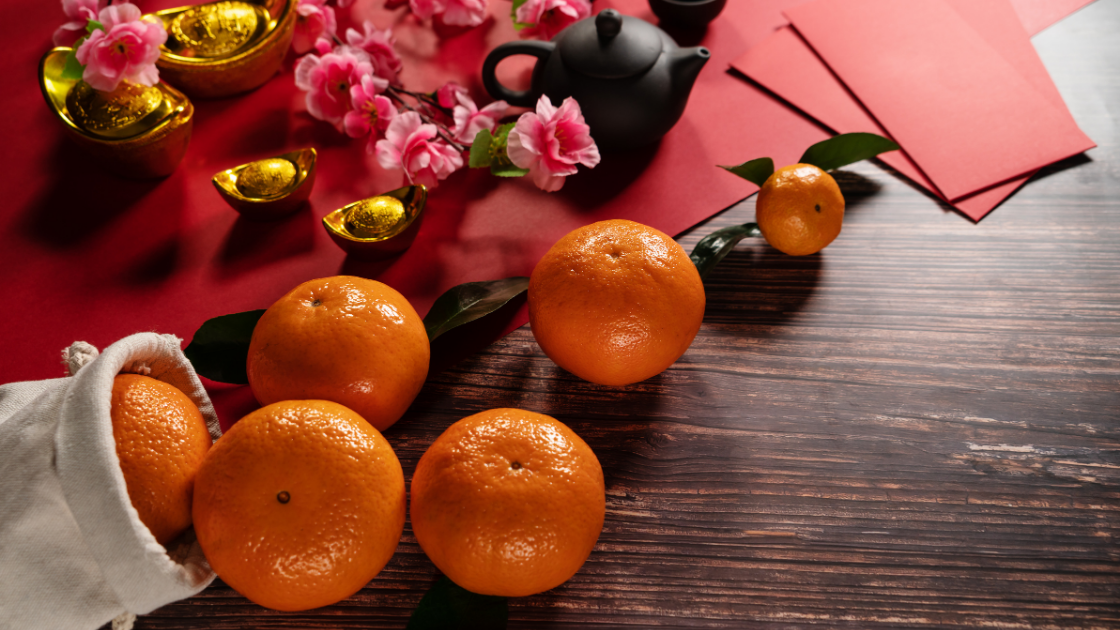 Even in other western countries, oranges and tangerines symbolise money – gold coins to be exact. This is why it is a common item on the table during every Chinese New Year. 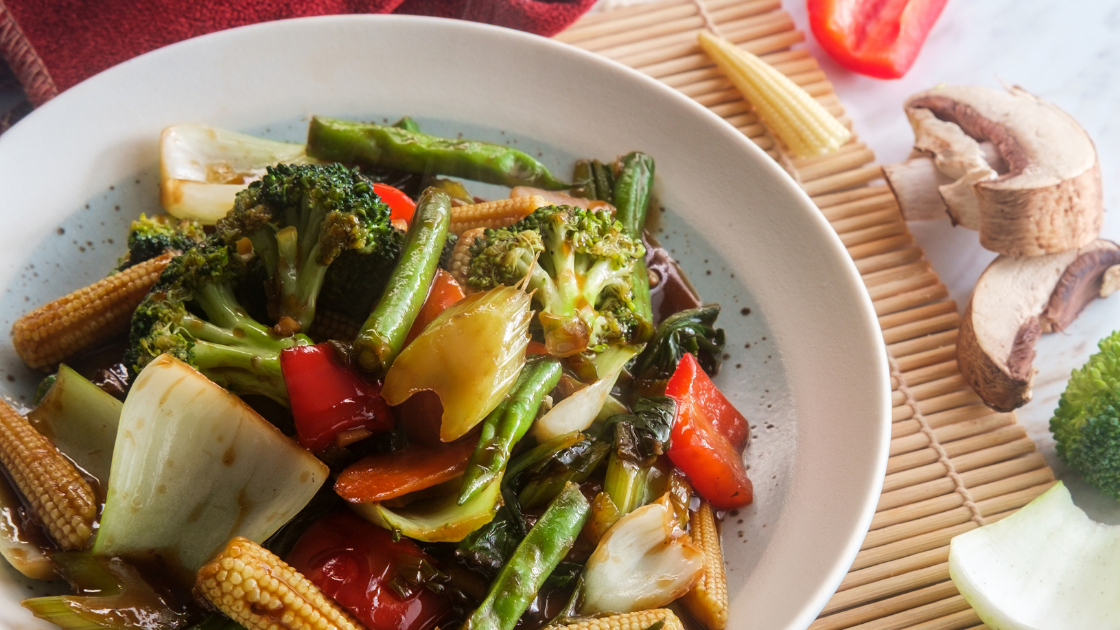 Jai or the Buddha’s Delight is a full-vegan dish that is prepared by Buddhists during the Chinese New Year. It is also a healthy take for vegan people to savour during the Lunar New Year. It is believed that the more the ingredients in the Jai, the more happiness and fortune is bound for anyone who consumes it.

The Chinese New Year is not only a festival of wealth and happiness. It is also the coming together of families, cherishing bonds over feasts and honouring ancestors and deities that have brought good fortune to the family. True fortune lies in the sincerity of the heart and good intentions. What are you praying for this Lunar New Year? 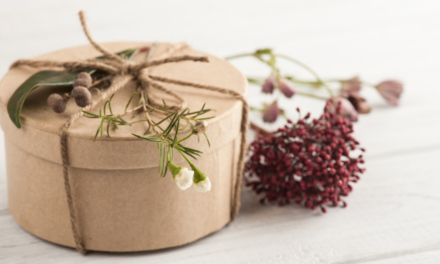 How To Celebrate Christmas Amid The Pandemic in Singapore 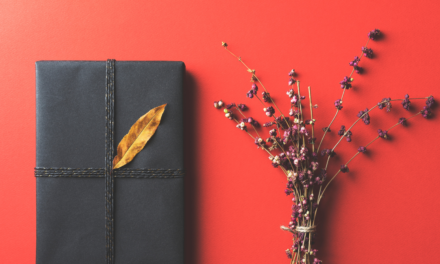 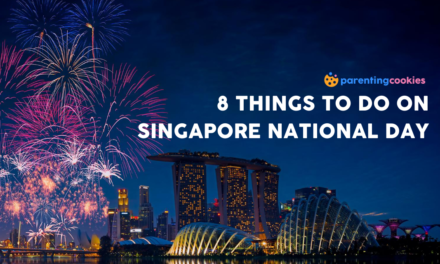 8 Things To Do On Singapore National Day 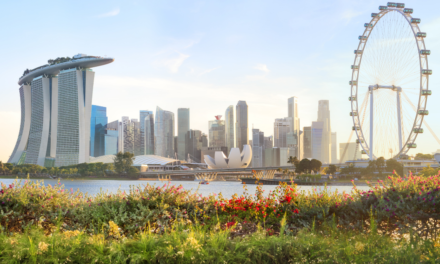