Can Pets Sense Pregnancy Before Us? 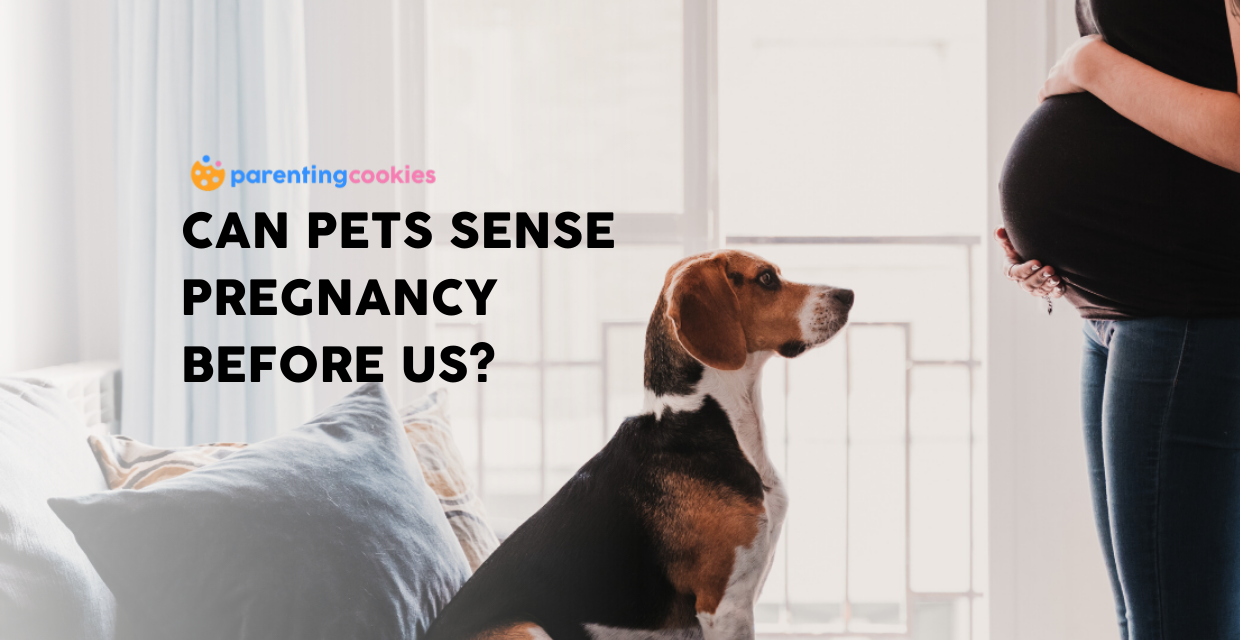 Pets are one of life’s greatest gifts. They’re one of our most loyal companions that never fail to bring a smile to our face. They also have an innate skill that we’ll find a deeper appreciation for.

The way their body works allows them to see, smell and hear things we can’t. They help us stay secure at home by sensing these things before we can.

One of them is pregnancy!

Can pets sense pregnancy? Pets are observant creatures. The moment they sense a change in their surroundings, they change, too. If you’re an expecting mother with a cat or dog at home, expect to see them acting unusual.

How Does This Work? 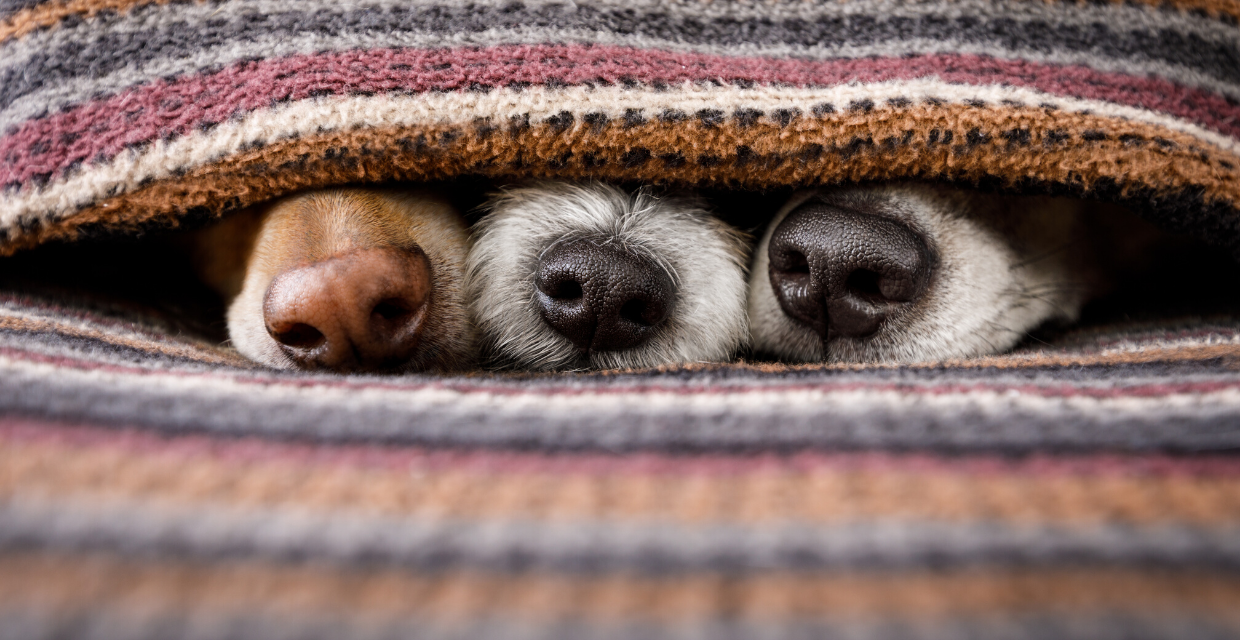 Cats and dogs have an impeccable sense of smell. They detect scents and remember them even after a long time of being exposed to the odour. Think back to dogs in cartoons that sniff the footprints of the villains. It basically works the same.

When a woman is pregnant, their hormones change. These changes affect their odour, body shape and language, and behaviour and mood.

Pets are familiar with their owner’s odour so a slight change to that alerts them.

They notice when a woman moves differently due to pregnancy. Regular routines inevitably change when you’re pregnant such as daily walks outside becoming less frequent. Everything, from the pace of a pregnant woman’s walk to exhibiting symptoms of a headache, pets will perk up and attend to them eagerly.

Pets can also read moods. They know when you’re down, happy, and in between. Even if you try to hide it, they will cheer you up when you’re sad and join your happiness when you’re having a good day. Thus, it’s only natural that pets pick up the mood changes of a pregnant woman.

Will My Pet Act Differently? 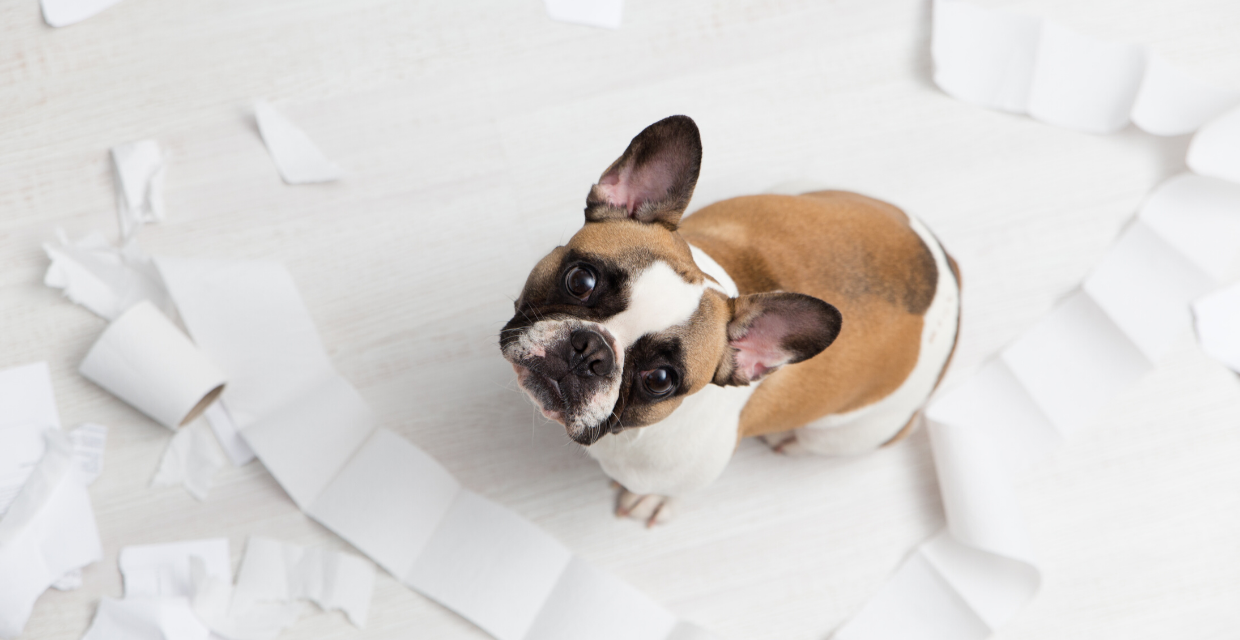 Every pet’s behaviour varies in reaction to their owner’s pregnancies. For instance, a dog’s response may be different from a cat’s. A dog may also have a different reaction from another dog. Ultimately, it’s important to remember that you shouldn’t expect a particular reaction from your pet.

Dogs may grow overprotective. They will stick by your side more frequently especially as your baby bump grows. You can take these as benefits of having a dog while pregnant. However, they may also exhibit aggressive behaviour, such as barking and growling, towards other people and dogs as a way to protect their pregnant owner.

Some dogs may act rebellious. They may start acting out of character such as chewing on objects and peeing inside the house. A possible reason behind such behaviour is that they are not happy with the sudden changes. They may also be jealous because of your divided attention.

Cats, on the other hand, respond differently. The majority of cat owners have observed that their cats are not as socially involved as dogs are. Their responses may range from being uninterested to being more loving. In some cases, cats also become protective of their pregnant owner like dogs.

“I’m pregnant and my cat keeps biting me.” Yes, cats also tend to be aggressive. They can also act out by urinating in inappropriate places such as your bed or the carpet. Although it’s a common notion that cats aren’t as social as dogs, sometimes their reactions to pregnancy don’t differ from a dog’s. 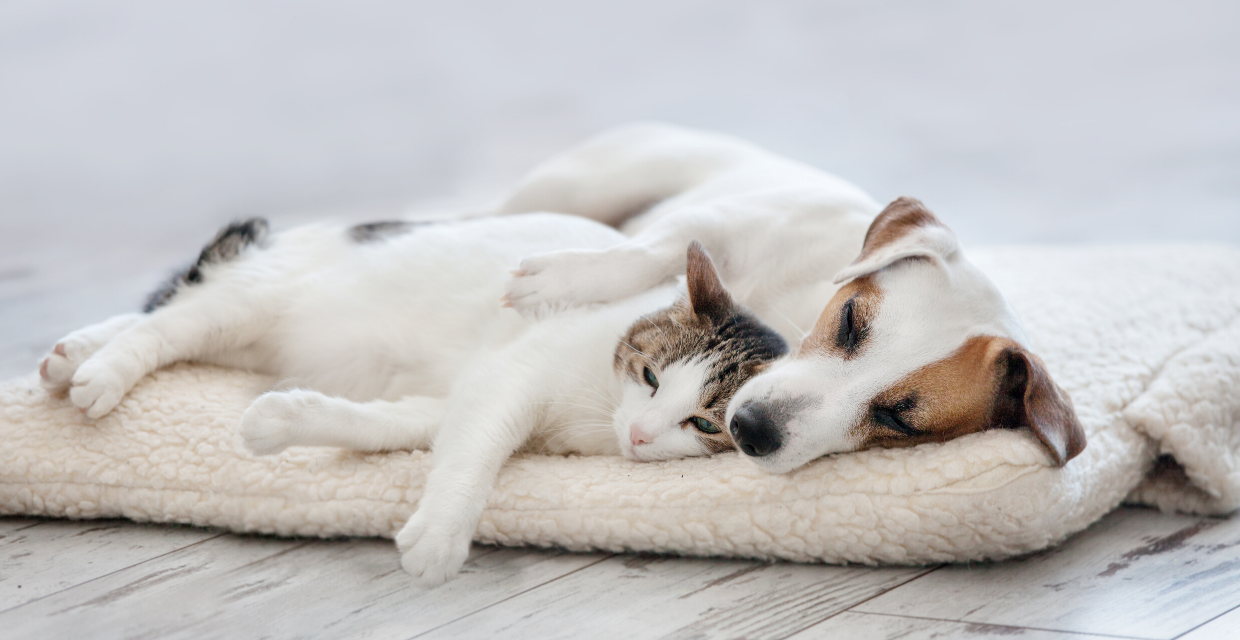 Regardless of how your pets respond to your pregnancy, you must attend to their needs with love. Most pets eventually become used to these changes but you should still help them adjust. Pay them more attention as a means to show reassurance and relief that these changes are not dangerous.

Pets are built differently than us human beings, which gives them skills that we can’t have. They are significantly more perceptive in all the five senses. So can pets sense pregnancy? That’s a definite YES!

As every pregnant woman’s body changes, their pets’ behaviours will change as well. Being pet owners and future parents, it’s our responsibility to take care of our pets through this adjustment.

Do you have a fur baby at home? Share your experiences in the comments below! 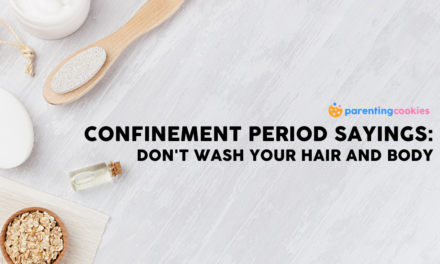 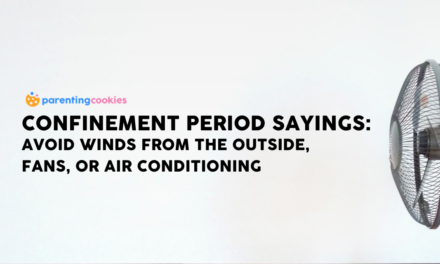